No Abortion Bans. Not now, not ever.

Alabama just passed the most extreme abortion ban since Roe v. Wade. But it’s not just Alabama. We have now seen 15 state bans on abortion pass in the first five months of 2019.

There’s a reason these laws are so extreme — they’re meant to be a direct challenge to Roe v. Wade, and to end the national right to access abortion we’ve had for more than four decades. Politicians are doing this in defiance of the American people, whose support for access to safe, legal abortion is an at an all-time high — and growing. In fact, 73% of Americans say they do not want to see Roe overturned.

Your health, not a politician’s beliefs, should drive important medical decisions. We’ll do whatever it takes to stop dangerous bans so that our patients can continue to access the care they need. 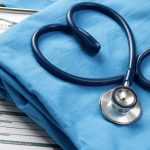 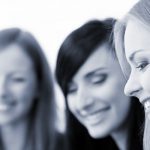 Don’t worry about my body or my abortionUncategorized